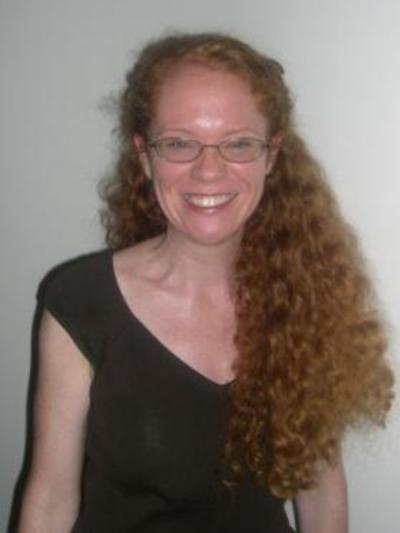 Sara Watson (PhD, University of California), Associate Professor, has research and teaching interests in comparative politics and political economy of advanced industrialized countries, with a particular focus on Western Europe.  Her research uses both qualitative and quantitative approaches to explore central debates in the comparative political economy literature about the causes and consequences of labor market regulation and social welfare provision.  Her book, The Left Divided, was published by Oxford University Press in 2015.  She has published other papers in Politics & Society and Comparative Political Studies, among others.

I am currently working on a new project exploring variation in social rights and obligations across the American states.  One of the central features of the early postwar welfare state was its commitment to providing cash benefits and services as a right.  Indeed, TH Marshall, in his lecture “Citizenship and Social Class” reinterpreted the modern welfare state in terms of a steady expansion of the social rights of citizenship. The past thirty years, however, have witnessed important efforts to renegotiate the underlying contract linking citizens to the welfare state. In both the US and Europe, a large part of the left's new Third Way discourse increasingly emphasizes the importance of individuals accepting that with rights come responsibilities - and in particular, the responsibility to seek and engage in paid work.

In the United States, this vision is being applied to a wide range of social programs including SNAP, TANF, unemployment insurance and Medicaid. This increasing emphasis on work-based conditionality arguably represents a new vision of the welfare state. Instead of protecting society from market forces, social policy is now being used as a tool to actively commodify labor.

Before political scientists can analyze the consequences of these important changes to social provision, we must be able to accurately assess patterns of changes. Comparative scholars of the welfare state have made great strides in the last twenty years in documenting quantitatively cross-national variation in the extent of social citizenship rights and obligations. Efforts to situate the evolution of American social rights in comparative perspective, however, have been complicated by the fact that social policy in the United States is often a state-level responsibility. Although many students of American politics acknowledge the existence of “50 Worlds of Welfare”, there have been few efforts to systematically document the nature of social rights outside of cash-based social assistance (TANF).  In contrast, when comparativists attempt to measure social rights empirically, the United States is either excluded entirely (because of the difficulties of tracking benefits in a deeply federal system) or data from a single state is used as a proxy for the entire country.

This project represents an effort to bring the study of the evolution of American social rights and obligations into a conversation with comparative scholarship on the subject. It does so by developing a set of empirical measures of social citizenship rights and work-based conditionalities across the 50 US states. Documenting these trends spatially and longitudinally contributes to the literature on the relationship between federalism and social rights by providing a more nuanced description of the social policy regimes of different states and their variation through time.  The data can also be used to more accurately compare the nature of American social rights to those in other countries.

More than twenty years ago, in the 1997 case DeRolphe v State of Ohio, the Ohio Supreme Court ruled the state’s funding of public schools unconstitutional, arguing that the Ohio failed to provide an “efficient” educational system due to its over-reliance on local property taxes. In four follow-up cases over the next six years, the Ohio Supreme Court once continued to find the state's school funding system to be unconstitutional, but in 2003 dropped jurisdiction of the case. This project explores shifts in school funding before the final DeRolphe case, documenting changes in school funding inequality across different dimensions (class, race, urban/rural).  Our goal is to explore how two crucial developments since the original DeRolphe case--the legalization of charter schools and the increasing use of “hold-harmless” funding guarantees in some districts and funding caps in others—has influenced school funding inequality.  Preliminary analysis available in the slide presentation here is based on data from 1999-2018:

This brief assessed Ohio’s new Gap Closing report card indicator for English Language Proficiency (ELP).  It describes the new ELP accountability regime in greater detail; provides early data on how Ohio schools are progressing, and highlights features of ELP that deserve critical scrutiny.  It concludes by offering suggestions for how Ohio might improve its assessment of ELP. Read the brief here: 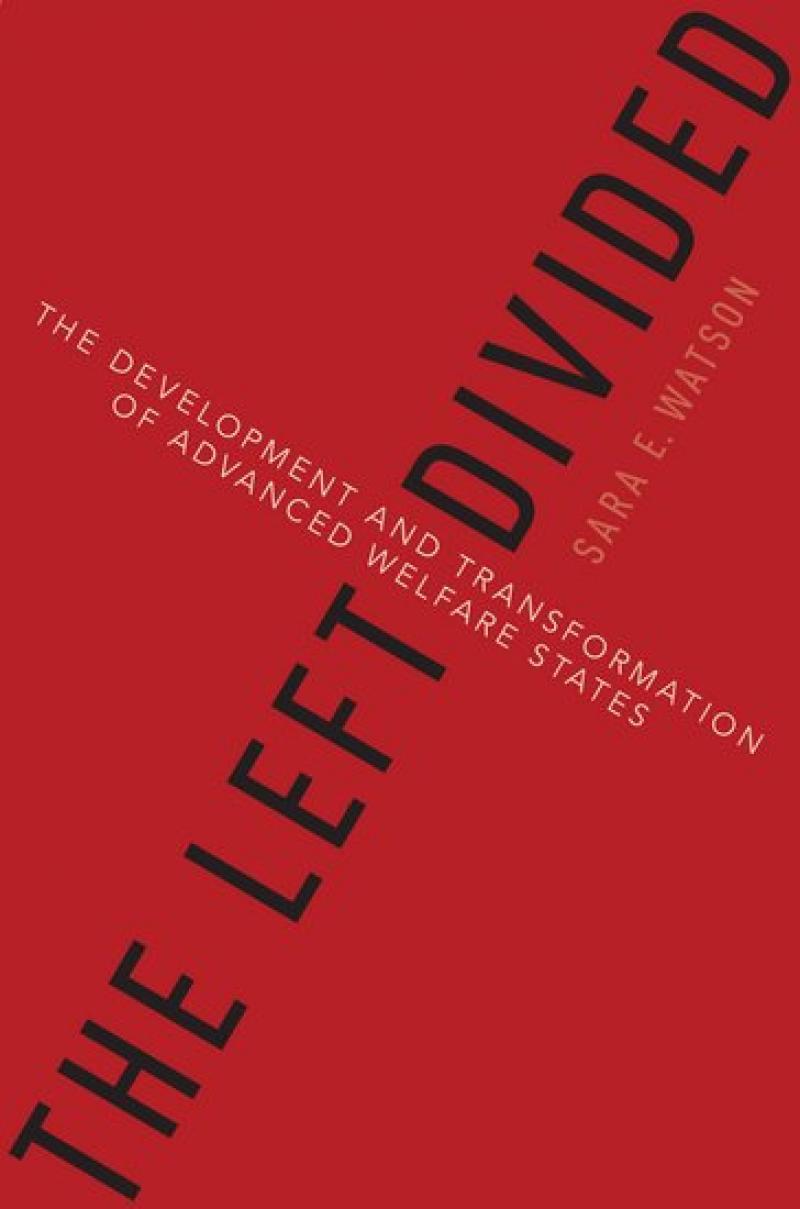 In The Left Divided (Oxford University Press, 2015), I argue that the strength and position taken by the far left is an important and overlooked determinant of policies which govern the labor market.  I investigate these dynamics through the Iberian experience of post-authoritarian welfare state development.  In the mid-1970s, Spain and Portugal emerged from long periods of authoritarian rule and began the task of constructing democratic polities and the institutions of modern welfare capitalism – industrial relations systems and welfare states.  I explore why two countries nearly identical on most of the dimensions highlighted as critical in various models of welfare state formation developed such different models of welfare capitalism. The Iberian outcome is all the more puzzling in light of existing explanations of social protection, as Portugal’s liberal welfare state institutions were put in place by left governments, while Spain’s protective model was initiated by a government of the right.

I argue that this theoretically unexpected outcome is the result of a political dynamic that is common in welfare states outside of northern Europe: the context of a divided left, in which parties and unions are seeking to mobilize different constituencies and in which left parties are themselves divided between moderate and far-left groups.  I highlight how divisions within the left create a set of strategic dilemmas for left parties in both the labor market and the political market.  This ‘Dual Dilemma’ induces political parties operating in the shadow of a divided left to adopt both unusual socio-political coalitions and unexpected strategies for structuring labor market protections.  Through the use of both historical case studies and quantitative analysis, the book shows how the political incentives stemming from the divided left result in partisan behavior—and a set of welfare capitalist institutions—that are distinctly at odds with the standard predictions emanating from the comparative political economy literature.

The Micro-Politics of Social Protection

Another strand of my research takes a micro-level approach to the study of social provision and uses a series of quasi-experimental research designs to investigate key questions about how individual and firm attributes such as income, marital status and skill specificity drive partisanship and preferences for social protection.  I also explore a further important question relating to social policy preferences: whether and how the character of policy itself shapes individual-level preferences and behavior.

Finally, this is an work-in-progress version of a paper on the relationship between Islam and Democracy. We are currently constructing a dataset containing historically valid travel distances and times for use as alternative specifications of instrumental variables.