Being a student at Ohio State provides numerous opportunities for engagement and learning, both in the classroom and in the wider campus and Columbus areas. Beyond the classroom, you can find your niche in one of the more than 1,000 student organizations, take part in service learning and volunteer opportunities or complete an internship at the State capitol or in your other areas of interest. Many political science students are active in clubs on campus, including those listed below. For a full list of student organizations, visit the Ohio Union's student organization directory. Interested students can also learn about student organizations and talk to club representatives at the annual Student Involvement Fair, held at the beginning of every autumn semester on the Oval. 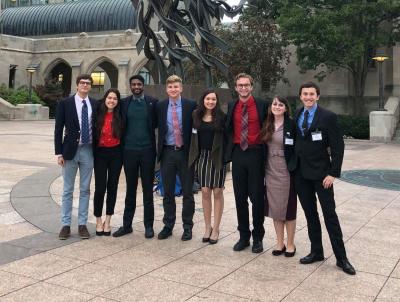 The Collegiate Council on World Affairs (CCWA) is a student organization that focuses on developing a clear understanding of international politics and diplomacy among its members. CCWA participates in a variety of activities, most notably Model United Nations. Each year CCWA also hosts three conferences, representing various United Nations and Regional Bodies for college students, and one for high school students. CCWA travels to conferences around the country to compete in Model United Nations on a national stage and participates in a host of other world affairs activities with the Department of Political Science and other Columbus and University organizations to create a vibrant realm for world affairs and international students. 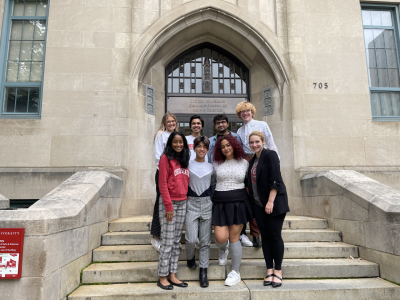 The Ohio State chapter of the Alexander Hamilton Society is dedicated to promoting constructive debate on contemporary issues in foreign, economic, and national security on the OSU campus by organizing debates among practitioners and academics on these topics. To connect with AHS and view upcoming events, visit their Facebook page. 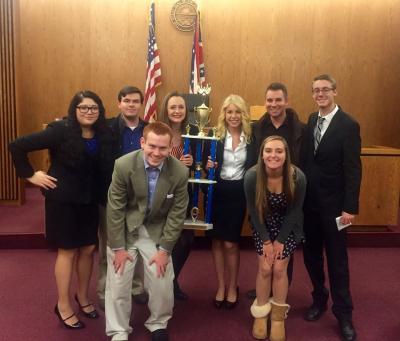 The Ohio State Mock Trial Team is an academic team that participates in competitions replicating a trial setting. Through this valuable courtroom experience, participants are able to grow both their critical thinking and public speaking skills. The team competes at Mock Trial tournaments around the country and has competed in the American Mock Trial Association National Championship the past two years. At the 2015 National Championship, the team placed 13th in the country and earned an honorable mention. Check out their website for more information regarding their schedule this year, who the current "mockers" are and how you can join this highly competitive program!

Journal of Politics and International Affairs

The Journal of Politics and International Affairs (JPIA) is a student-run journal published biannually through the Department of Political Science. The Journal is comprised of undergraduate papers on various subject in political science, solicited from colleges and universities around the country. For more information, visit the JPIA website. 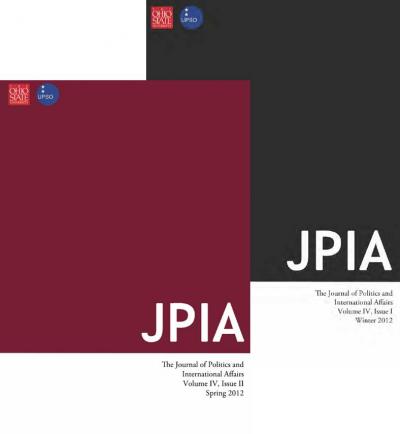 The College Democrats at The Ohio State University are dedicated to promoting the ideals of the Democratic Party and to providing students with opportunities to be involved in the political process through informing them, progressing their political socialization, and empowering them. They keep those students connected after graduation by facilitating personal and professional relationships with Democratic individuals and organizations. The College Democrats at The Ohio State University strive to provide a forum for developing student interest in governmental affairs and the electoral process at the local, state and national levels.

The College Republicans at the Ohio State University join together to help elect Republican candidates, support the Republican agenda, and become the future leaders of the conservative movement. Our efforts—whether distributing campaign literature, campaigning in neighborhoods, placing lawn signs, or calling voters—make the difference in Republican victories and drive our party forward. We represent the elected officials and candidates for general election endorsed by the Franklin County Republican Party, Ohio Republican Party, and the Republican National Committee. As the voice of young conservatives, we serve as a constant Republican presence on campus and provide all students equal access to the opportunities that can be afforded by the chapter. 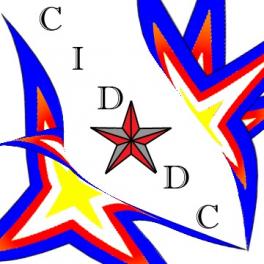 The Casual International and Domestic Debate Club is a debate club that has a variety of debate styles and debate topics that range from international, domestic, political, social, environmental, philosophic, bio-ethical and more. They were founded in 2014 at The Ohio State University's main campus. The Casual Debate Club has a variety of open-style debates, and they are the only debate club that goes beyond the typical two static speakers and lets all members be involved in debates. This is to avoid the problems of speakers talking past each other in pre-prepared formalized debates. Their debates and debate styles are voted on during each club session so feel free to be creative and suggest something new! At the end of the club session they end with something called a thought talk which is a debate where the club is grouped in a circle and different people share their opinion on different topics, that may not have two sides, through a raise of hands. It goes like a conversation, and that way we, as an audience and as participants, can learn about the opinions of all our peers. For more information contact them at casualdebateclub@gmail.com or on their Facebook page.

The Big Data and Analytics Association 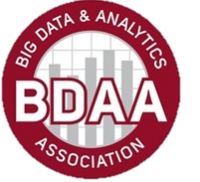 The Big Data and Analytics Association is the only undergraduate student organization at Ohio State of its kind. They aim to inspire students to think analytically, empower them through hands on training and connect them to potential employers. They strive to become the central communication point for Data Analytics for faculty, students across disciplines and professionals across different industries. Their meetings, workshops, case competitions, and career fairs are open to anyone and a list can be found on their website: BDAAatohiostate.org. Become an active member by attending at least three meetings each semester and join their mailing list by sending an email to ohiostatebdaa@gmail.com.