Want to know more about our courses or about becoming a major? Our department has three academic advisors who are available to meet with students to talk about our wide variety of course offerings, major and minor programs, internships, and study abroad opportunities.

Students can make an advising appointment by visiting go.osu.edu/oncourse, calling Arts and Sciences Advising and Academic Services at 614-292-6961, or emailing askascadvising@osu.edu. Political Science Advisor offices are located in 2140 Derby Hall.

You can do the following without an appointment: 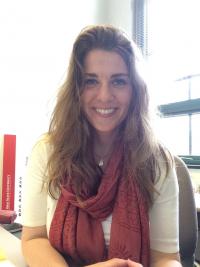 Jill graduated from Ohio University with a MA in Geography and International Studies.  Her area of specialization is in the region of Latin America with a specific focus on Brazil.  Her research interests pertain to issues in the subfields of cultural, feminist, social and population geography.  Her two research projects included Brazilian immigration to the United States, as well as a study of caesarean sections in Sao Paulo, Brazil, which resulted in an article published in “Gender, Place, and Culture”.  Upon completion of her MA degree, she joined Ohio State’s Arts and Sciences advising team in December of 2012. In addition to advising, Jill is also the department’s Buckeye Wellness Coordinator. Finally, she teaches yoga and meditation workshops and retreats in the campus community, and she blogs with the Huffington Post on the side. 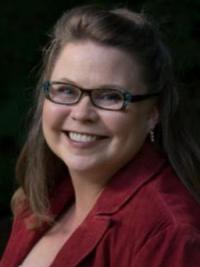 Ms. Kloss lives in the University District with her husband and son.  A voracious reader, she also enjoys gardening, sailing and visiting amusement parks. 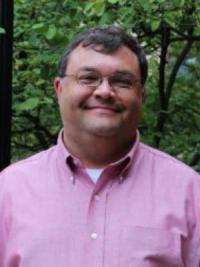 Charles Smith earned both Bachelor and Master degrees from Ohio University.  He has taken extensive graduate courses in political science at Ohio State and has taught a wide range of courses in the Department of Political Science since 2001.  He developed and currently teaches PS 4139: Gun Politics.  In 2002, he was awarded The Henry R. Spencer Award for distinguished teaching.  A former high school teacher, Mr. Smith has been an advisor in the Department of Political Science since 2003.