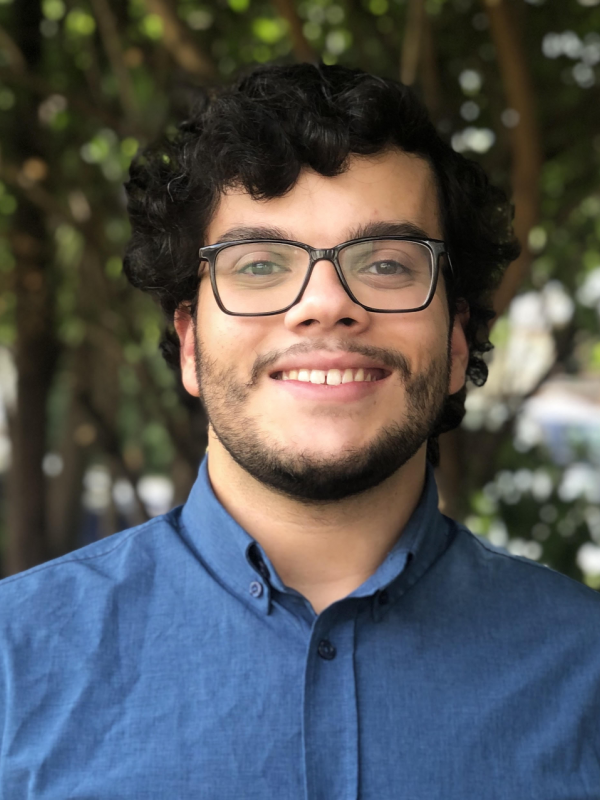 Mohamed Shedeed is a PhD student specializing in Comparative Politics and Political Methodology. His interests include Middle Eastern politics broadly, as well as political economies of the developing world.

Before his time at Ohio State, Mohamed received his BS in Diplomacy and International Relations and his BA in Economics from Seton Hall University. As an undergraduate student, Mohamed worked with the Center for Peace and Conflict Studies at Seton Hall, studying the economic and societal impacts of the conflict in Yemen. He is originally from Jersey City, New Jersey.