Ohio State students have the chance to live and study in the heart of Columbus, a vibrant world-class city. As the state's capital and largest city, Columbus is one of the fastest growing metropolitan areas in the nation, with a population of nearly two million people. 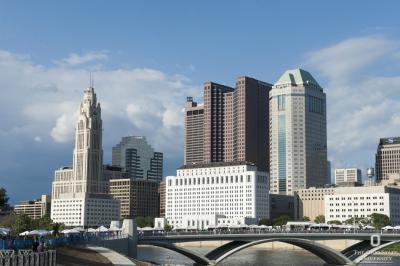 Columbus offers all the opportunities you would expect from a major metropolitan area: an array of ethnic restaurants; symphony, ballet, and opera companies; world-class theaters and museums and a lively local music and arts scene. It also boasts major-league teams in soccer and hockey, the Yankees' top farm team (the Clippers), and, of course, the Ohio State Buckeyes.

Called a “Midwestern style capital” by the New York Times and one of the top-ten “Best Places to Live” by Money Magazine, Columbus is second only to Boston for the number of college students. Nearly half the population falls within the 18-44 age group, making Columbus a great city for students and young professionals. As Ohio’s capital city, Columbus’ ties to government, business, and industry provide a wide array of career and research opportunities for Ohio State students both before and after graduation. In fact, Gallup rates Columbus the No. 2 metropolitan area for jobs, and we enjoy the second-highest employment rate in the country for young adults. 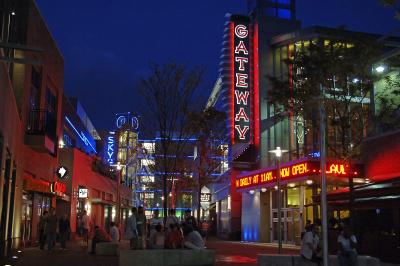 Columbus has been named:

For a closer look at daily life in Columbus, visit Experience Columbus on Instagram