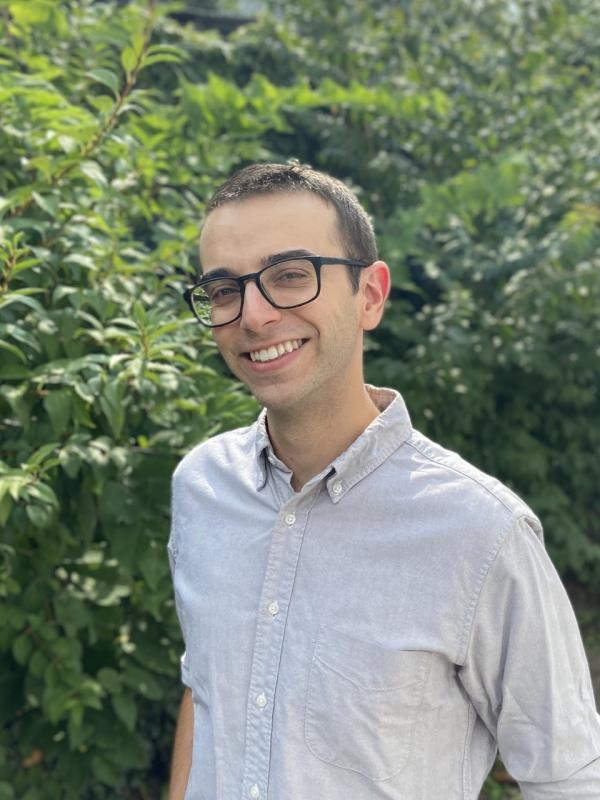 Jared Rabinowitz is a Ph.D. student specializing in international relations and political theory. Broadly, his research interests are in IR theory, the construction of political narratives, and the politics of expansionism.

Before coming to Ohio State, Jared worked for four years at the Carnegie Council for Ethics in International Affairs, where he served as the organization’s primary grant writer and managed a pilot education initiative. He received his BA from Bard College in 2016 and was awarded the school’s Antonio Gramsci Prize for best senior project in the political studies program.