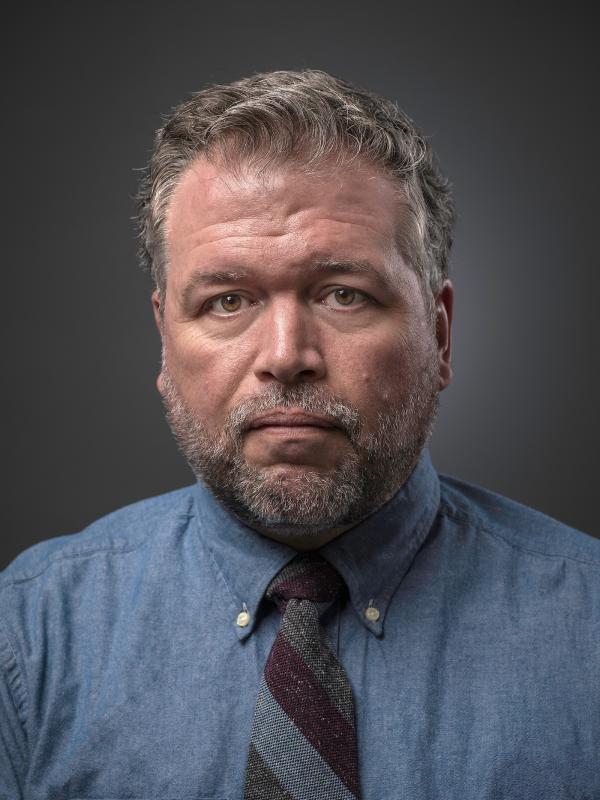 Bear F. Braumoeller (Ph.D., University of Michigan) is a Professor in the Department of Political Science. He previously held faculty positions at Harvard University and the University of Illinois at Urbana-Champaign. He is or has been on the Editorial Boards of five major journals or series, and he is a past Councilor of the Peace Science Society. In the summer of 2016 he was a Visiting Fellow at the Nobel Institute in Oslo, Norway.

His primary statistical research revolves around causal inference with observational data and statistical models of complexity. In the latter vein, he has also written on the testing of asymmetric hypothesis, the methodologies of necessary conditions and qualitative comparative analysis (QCA), the study of variance-altering causes, and the use and abuse of multiplicative interaction terms. He has also created a course titled “Data Literacy and Data Visualization” that has reached a wide online audience via iTunes U.

For a current copy of his c.v., click here.