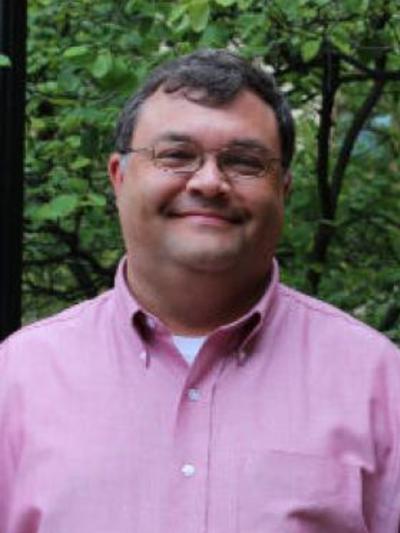 Charles Smith earned both Bachelor and Master degrees from Ohio University.  He has taken extensive graduate courses in Political Science at Ohio State and has taught a wide range of courses in the Political Science Department since 2001.  He developed and teaches PS 4139-Gun Politics.  In 2002, he was awarded The Henry R. Spencer Award for distinguished teaching.  A former high school teacher, Mr. Smith has been an advisor in the Department of Political Science since 2003.