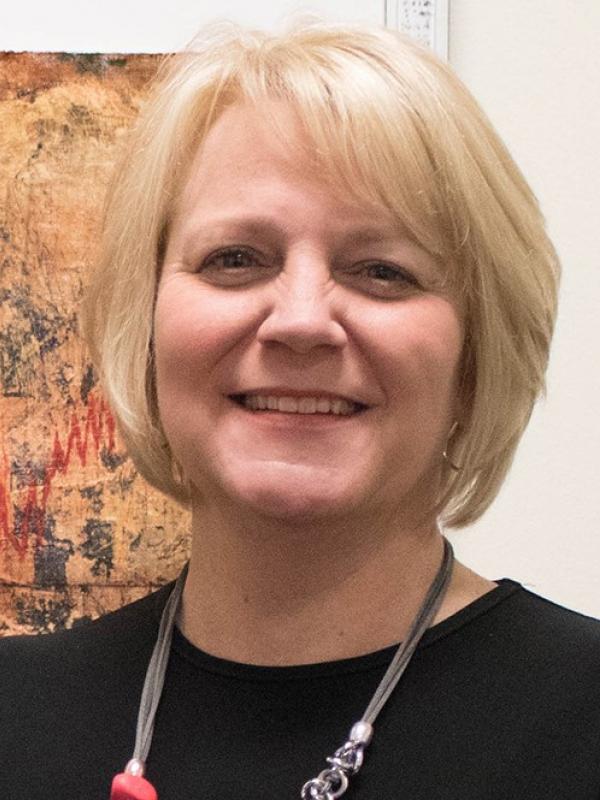 Janet M. Box-Steffensmeier is Vernal Riffe Professor of Political Science and Professor of Sociology by courtesy. (Ph.D., University of Texas at Austin, 1993.) She was recently selected as a member of the 2017 class of the American Academy of Arts and Sciences.  She directs the Program in Statistics and Methodology (PRISM).  Box-Steffensmeier served as President of the Midwest Political Science Association and the Political Methodology Society as well as Treasurer and Vice President of the American Political Science Association. She has twice received the Gosnell Award for the best work in political methodology and the Emerging Scholar Award of the Elections, Public Opinion, and Voting Behavior Section of the American Political Science Association in 2001. She was an inaugural Fellow of the Society for Political Methodology. The Box-Steffensmeier Graduate Student Award, given annually by the Interuniversity Consortium for Political and Social Research (ICPSR) is named after her in recognition of her contributions in political methodology and her support of women in the field. She received a Distinguished Teaching Award from the Political Science Department in 2013, Distinguished Undergraduate Mentor Award from Ohio State University in 2009, Warren E. Miller Award for Meritorious Service to the Social Sciences in 2013, Ohio State University Distinguished Scholar award in 2012, Political Methodology Career Achievement Award in 2013, Women’s Caucus for the Midwest Political Science Association’s Outstanding Professional Achievement for Scholarship and Mentorship in 2016, and the Political Methodology Excellence in Mentoring Award in 2016.  She served as the faculty representative to the Ohio State Board of Trustees in 2013 and 2014. She currently serves as the Divisional Dean for Social and Behavioral Sciences and the Dean for Graduate Affairs for the College of Arts and Science.

[pdf] - Some links on the page are to Adobe .pdf files, requiring Adobe Reader. If you need any of them in a more accessible format, please contact steffensmeier.2@osu.edu.