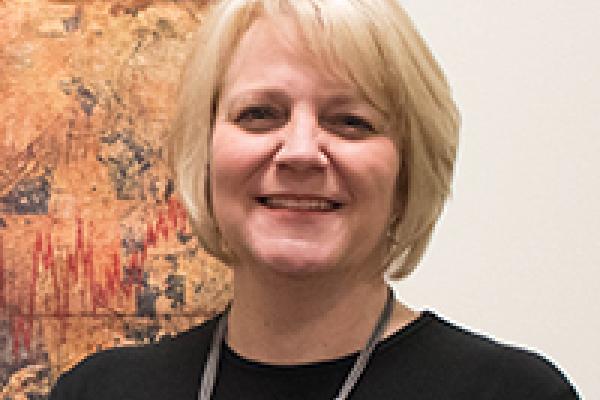 Dr. Jan Box-Steffensmeier, the Vernal G. Riffe Professor in Government and Politics in the Department of Political Science, was recently named a 2020 American Association for the Advancement of Science (AAAS) Fellow. She is one of eleven scientists from The Ohio State University who was honored with this distinction in 2020. Election as an AAAS Fellow, one of the most prestigious honors a U.S. researcher can receive, is bestowed upon AAAS members by their academic peers based on their scientifically or socially distinguished efforts to advance science or its applications. Dr. Box-Steffensmeier was named a 2020 AAAS Fellow for her "distinguished contributions to political methodology, including duration analysis and time series, and service to the advancement of political methodology and study of American politics."

This year’s 489 AAAS Fellows will be formally announced in the AAAS News & Notes section of the journal Science on Nov. 27. A virtual Fellows Forum — an induction ceremony for the new Fellows — will be held on Feb. 13, 2021. AAAS is the world’s largest general scientific society and publisher of the journal Science, as well as Science Translational Medicine; Science Signaling; a digital, open-access journal, Science Advances; Science Immunology; and Science Robotics. AAAS was founded in 1848 and includes more than 250 affiliated societies and academies of science, serving 10 million individuals. The nonprofit AAAS is open to all and fulfills its mission to “advance science and serve society” through initiatives in science policy, international programs, science education, public engagement and more.

The Department of Political Science extends our most sincere congratulations to Dr. Box-Steffensmeier, a valued and accomplished member of our department!