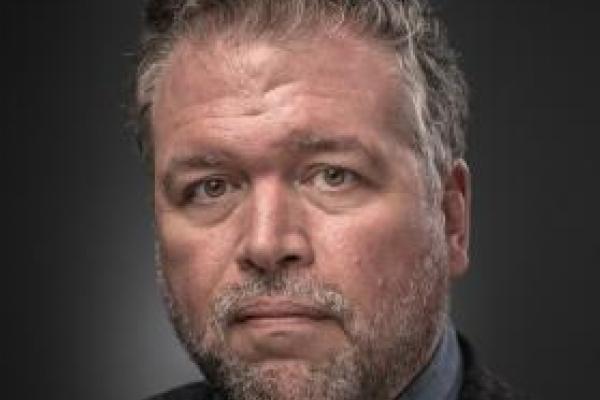 On January 13th, 2020, Political Science Professor Bear Braumoeller was quoted in the Vox news article, "US-Iran crisis: 9 questions you were too embarrassed to ask," which provides answers to many common concerns and questions about recent tensions between the United States and Iran. In the article, Professor Braumoeller is cited as saying, "“Right now, a lot of people are confident that this conflict won’t escalate out of control, while others seem certain that it will. Both groups are overconfident...The truth is, escalation is unpredictable and can be very dramatic.” Read the entire article by clicking on the the this link.

Professor Braumoeller’s research is in the areas of international security and computational social science.. His current research focus is on the relationship between international order and international conflict. His substantive research includes an original, book-length systemic theory of international relations, The Great Powers and the International System (Cambridge University Press; winner of the 2014 International Studies Association Best Book Award and the 2014 J. David Singer Book Award) as well as various works on international conflict, the history of American isolationism, and the problem of so-called “politically irrelevant dyads.” He is currently finishing a book on the decline-of-war thesis entitled Only the Dead: The Persistence of War in the Modern Age (Oxford University Press, 2019). For more information about Dr. Braumoeller, visit his faculty page.