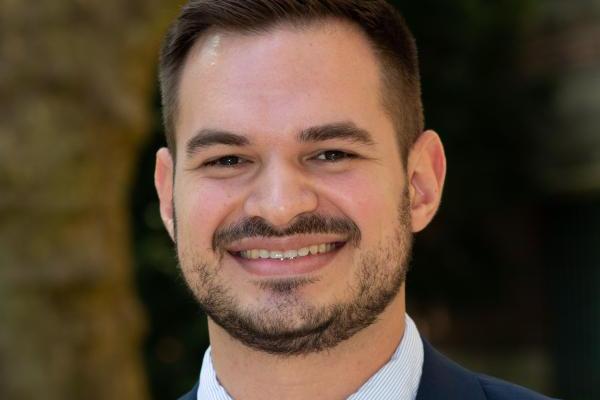 The article focuses on Dilma Rousseff, the President of Brazil from 2011 to 2016, and her impeachment. As Pérez notes, there are many speculations for why Rousseff was impeached, from corruption to blame for a deep economic recession.

"This article challenges the dominant narratives of corruption and macroeconomic concerns, instead presenting a critical gendered and queer reading of Rousseff’s presidency and impeachment process. Stated differently, it addresses the following question: how was gender instrumentalized to undermine public perceptions of Rousseff’s leadership and governance outcomes?"

In order to study this question, Pérez's methodology includes "personal experiences and a discourse analysis of how a deleterious narrative of Rousseff was constituted, by examining political speeches and media accounts, as well as comparing her impeachment to that of Fernando Collor in 1992" [Fernando Collor was the President of Brazil from 1990 to 1992 before impeachment].

Overall, Pérez argues that despite the efforts by President Rousseff and her supporters "to present an image of motherliness, the prevailing social narrative became one of incompetence, lack of feminine desirability, and dubious sexuality."

The analysis in this paper, Pérez concludes, could be used to compare and contrast the "political outcomes surrounding other female leaders, such as Cristina Fernández, Michelle Bachelet, Angela Merkel, and Hillary Clinton."

Congratulations, José, on your publication!