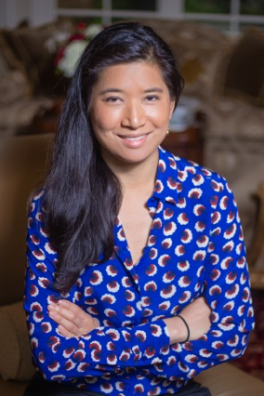 Out of 175 grant applications from variety of research disciplines, Lin was one of 36 to receive the grant for her research, "U.S. Influence in the Western Pacific: Legacy of Historical Airstrikes on Anti-American Sentiment."

Pulled from her research abstract, Lin's research investigates "how the U.S. military could strengthen relationships in the Pacific to counter Chinese expansion, by identifying the historical challenges in trying to win over local populations."

The theoretical goal of the research "is to determine the relative contributions of material interests, historical memory, and anti-American sentiments in undermining security arrangements between the U.S. and Western Pacific nations."

Lin employs a combination of methods, including "ethnographic fieldwork, large-N surveys, and field experiments involving new measures and hypotheses, concentrating specifically on memory-driven resistance associated with different groups and conflict histories and how resistance may be affected (and possibly even strengthened) by high-profile U.S. airstrikes in the Middle East."