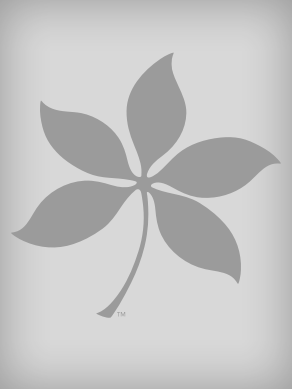 Thomas J Wood (PhD, Chicago, 2014) has interests in political behavior, vote choice, and elections. His first area of research is misinformation and its amenability to factual correction. His second area of research are the unorthodox dimensions of American political attitudes, such as conspiratorial accounts of political events, and the use of magical thinking when individuals are faced with uncertainty and anxiety.  He has co-authored two books, his first, Enchanted America (with Eric Oliver) was published by the University of Chicago Press in 2018. His second book, False Alarm (with Ethan Porter) was published by Cambridge University Press in 2019. His articles have been published in the American Journal of Political Science, Political Behavior, Public Opinion Quarterly, and the Journal of the American Medical Association--Internal Medicine, among other outlets.