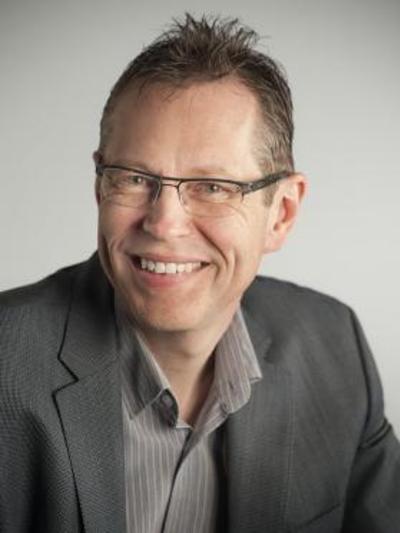 Wendt is interested in philosophical aspects of social science, with special reference to international relations.  He is the author of several well-known journal articles, as well as Social Theory of International Politics (Cambridge, 1999), which in 2006 received the International Studies Association award for “Best Book of the Decade” in the field.  In the 2017 TRIP survey of 1400 International Relations scholars he was named as the most influential scholar in the field over the past 20 years.

Wendt's recent book, Quantum Mind and Social Science (Cambridge, 2015), explores the implications for social science of the possibility that consciousness is a macroscopic quantum mechanical phenomenon – in effect, that human beings are walking wave functions.

For more information about my work and me see my personal website here.

For a useful overview of Wendt's current work, see the interview below.