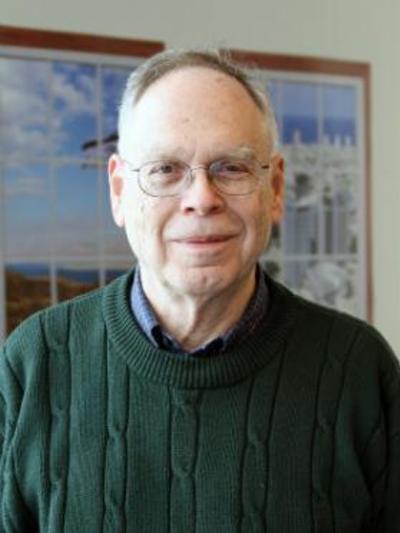 An American politics scholar, Herb Weisberg is known for his research and teaching on American voting behavior and Congress, as well as his work on survey research and political methodology.  He has taught in OSU’s Program in Survey Research and authored The Total Survey Error Approach: A Guide to the New Science of Survey Research (University of Chicago Press, 2005).  He is one of the coauthors of The American Voter Revisited (University of Michigan Press, 2008).  His other books on voting behavior include Controversies in Voting Behavior (5th ed., CQ Press, 2011), Models of Voting in Presidential Elections: The 2000 U.S. Election (Stanford University Press, 2004), and Democracy’s Feast (Chatham House, 1995).  He has edited special issues of Political Behavior on the 2004 U.S. presidential election and Electoral Studies on the 2008 U.S. presidential election.  He is a leading expert on party identification.  His books on Congress include Classics in Congressional Politics (Longman, 1999) and Great Theatre (Cambridge University Press, 1998).

His book The Politics of American Jews was published by University of Michigan Press in 2019. Other recent publications include: “Reconsidering Jewish Presidential Voting Statistics,” Contemporary Jewry (2012); “Tradition! Tradition? Jewish Voting in the 2012 Election,” PS: Political Science & Politics (2014); “The Decline in the White Vote for Barack Obama in 2012: Racial Attitudes or the Economy?” Electoral Studies (2015); and “The Michigan Four and their Study of American Voters: A Biography of a Collaboration,” P.S.: Political Science & Politics (2016). In autumn 2011, Weisberg was a Fellow at the Frankel Institute of Advanced Judaic Studies at the University of Michigan.

[pdf] - Some links on the page are to Adobe .pdf files, requiring Adobe Reader. If you need any of them in a more accessible format, please contact weisberg.1@osu.edu.