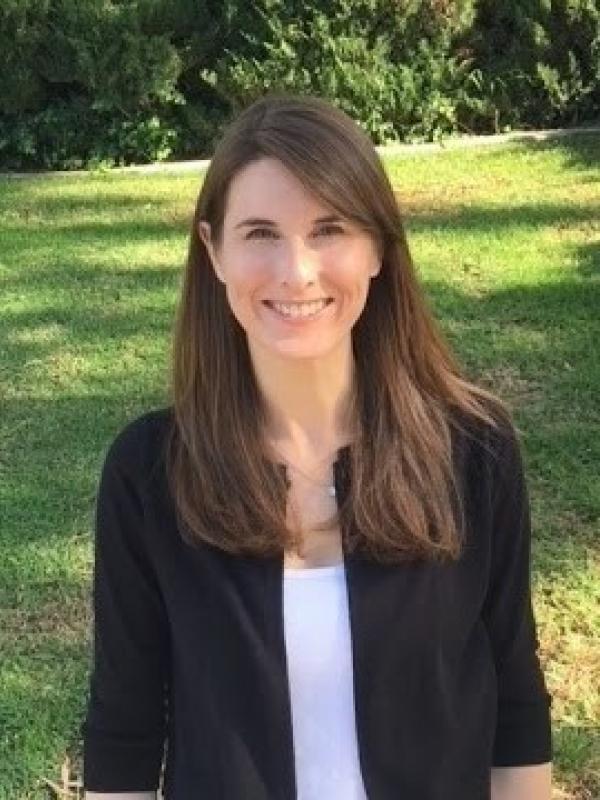 Melinda Ritchie is an Assistant Professor in the Department of Political Science at the Ohio State University. Prior to joining the faculty at OSU, she was an Assistant Professor at the University of California, Riverside. She was previously a visiting scholar at Princeton University's Center for the Study of Democratic Politics for the 2019-2020 academic year and a postdoctoral scholar at the Center for the Study of Democratic Institutions at Vanderbilt University in 2015-2016.

Her Ph.D. is from the Department of Political Science at the University of Illinois, Urbana-Champaign, and she received a B.A. in Government from Smith College in 2006. Prior to her graduate studies, she worked in Washington, DC as a legislative assistant for a member of the U.S. House of Representatives.

Her research interests include American political institutions, U.S. Congress, bureaucratic politics, and the impact of separation of powers on policymaking. Her current research examines how members of Congress engage with federal agencies on policy issues using an original data set constructed with Freedom of Information Act (FOIA) records. Her research has appeared in Political Behavior, the Journal of Politics, Legislative Studies Quarterly, and the American Journal of Political Science.