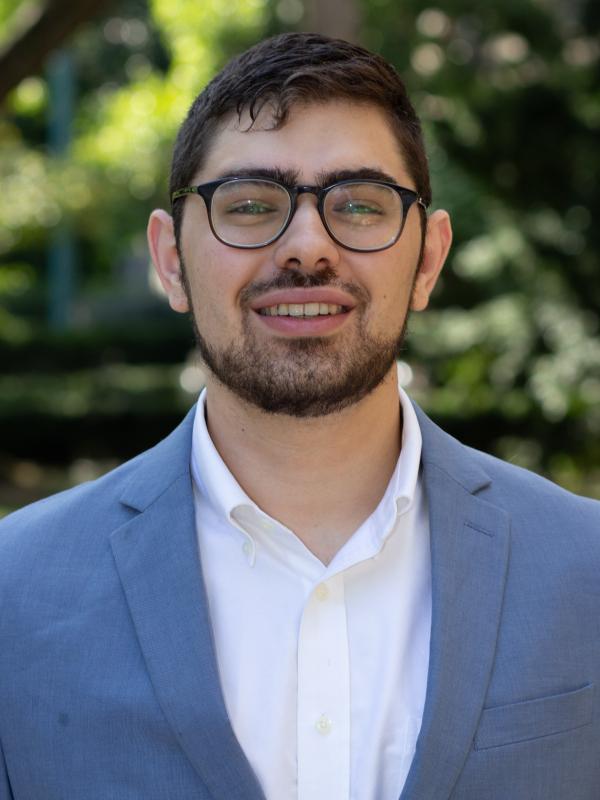 Dominic Pfister is a PhD student studying Political Theory and Comparative Politics. His research interests include democratic theory, populism, the effects of the internet on political behavior, and the influence of non-political groups on democratic politics.

Before joining the graduate program, Dominic earned his B.A in Political Science and English-Writing at Denison University.