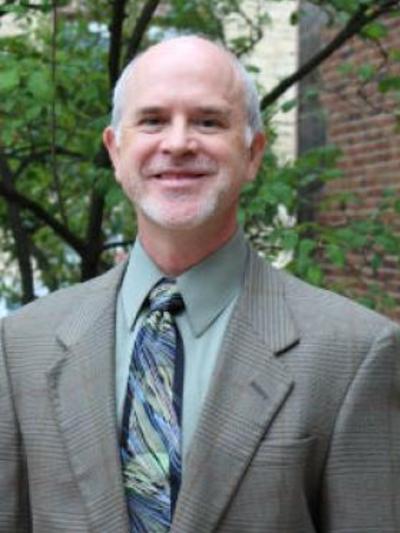 Professor Nelson’s research focuses on political psychology and American politics. He is currently working on a project examining the use of social values in persuasive political communication. He is also interested in intergroup relations and their impact on politics.