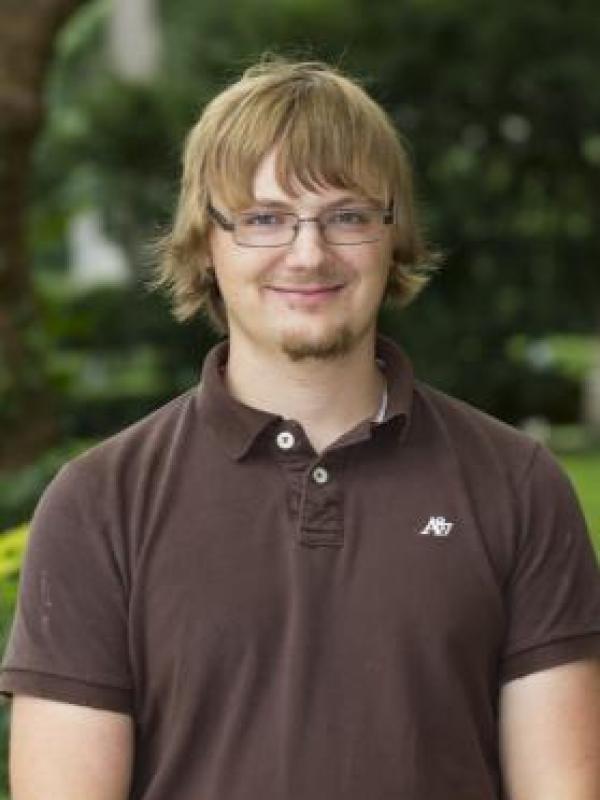 Caleb is a PhD student in the subfields of Comparative Politics and Political Methods. He is interested in economic development, especially as it shapes and is shaped by national politics. Specifically, he is interested in the development of Latin America and the role of natural resource extraction as it relates to economic and political systems.

Before joining the department of Political Science at OSU in the fall of 2018, Caleb earned a M.A. in Economics from Indiana University Bloomington in May 2018 and completed his B.A. from Manchester University with majors in Political Science, Economics, and Spanish in 2016.