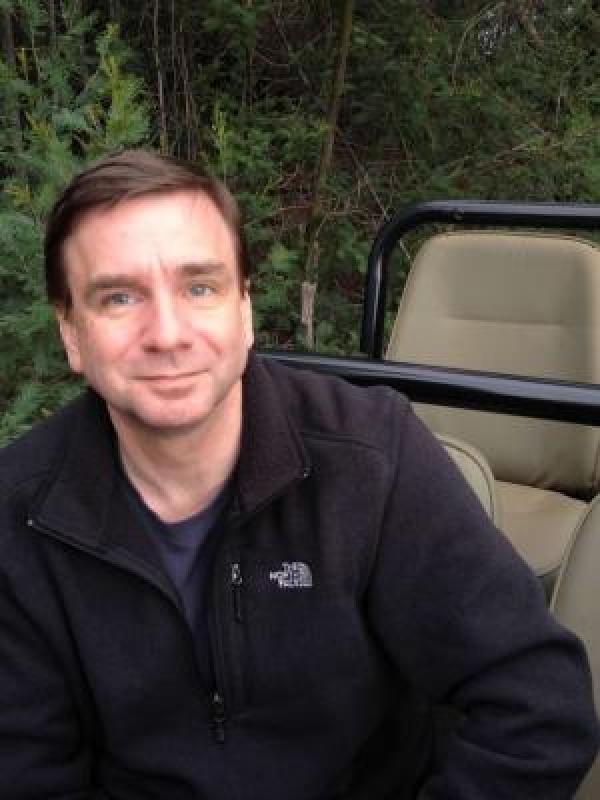 Professor Kurtz has research and teaching interests in the areas of comparative politics, democratization,  political economy and development, with a focus on Latin America. His publications have appeared in such journals as American Journal of Political Science, World Politics, Comparative Politics, Comparative Political Studies, International Organization, International Studies Quarterly, Journal of Politics, Politics & Society, Comparative Studies in Society and History, and Theory and Society. His book, entitled Free Market Democracy and the Chilean and Mexican Countryside is available at Cambridge University Press, and his second book, Latin American State Building in Comparative Perspective: Social Foundations of Institutional Order will be available there shortly. This second book project examines the socio-political foundations of state building and failure in four South American countries with a comparative extension to the Prussian case. Other ongoing research examines the causes and consequences of differing strategies of international economic integration in Latin America, the role of the state in economic development, the cross-national measurement of state capability or governance, the relationship between natural resource wealth and political regime, as well as the effects of free market developmental strategies on the problem of democratic consolidation.

2005.  "Credit Where Credit is Due: Open Economy Industrial Policy and Export Diversification in Latin America and the Caribbean [pdf]" (with Andrew Schrank)  Politics & Society Vol. 33:4 (December).

[pdf] - Some links on the page are to Adobe .pdf files, requiring Adobe Reader. If you need any of them in a more accessible format, please contact kurtz.61@osu.edu.