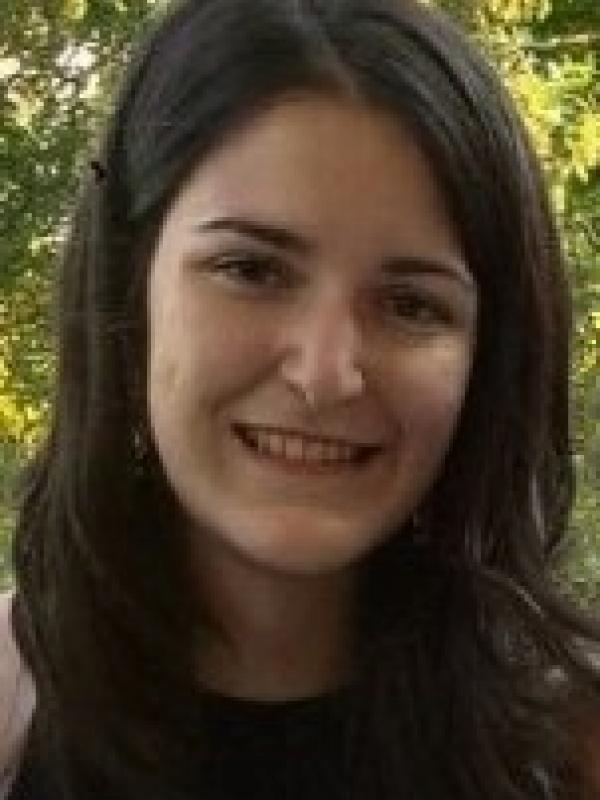 Laurie Georges is a PhD student specializing in International Relations and Comparative Politics. Her interests include conflict resolution, game theory and political psychology, with a focus on the role of displacement, ontological security, collective memories and rhetoric in international security, particularly in the regions of the Middle East and the Caucasus.

Prior to joining OSU, Laurie earned her BA at Sciences Po Paris after a year-exchange at Oxford University, and a Master in International Relations/Political Science at the Graduate Institute of Geneva. She has conducted research as an intern at the UN Human Rights Office and at the International Crisis Group in Brussels and worked at the National Museum of the History of Immigration in Paris.