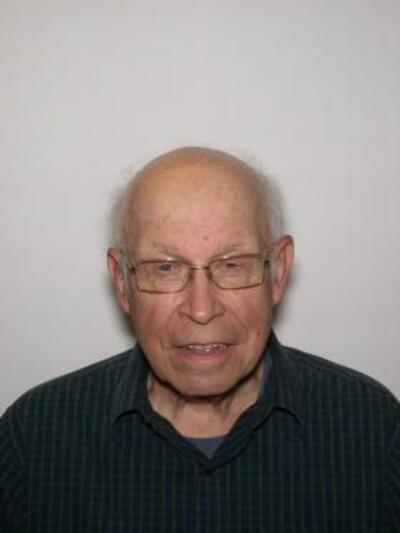 Howard Federspiel (Ph.D. McGill University, 1966) has teaching interests in comparative politics, international relations, the American presidency and  Islamic political philosophy. His research interests center on the political and religious development of the Muslim populations of Southeast Asia. Among his publications are the well-cited Persatuan Islam: Islamic Reform in Twentieth Century Indonesia (Cornell, 1970), Indonesian Muslim Intellectuals of the 20th Century (Institute of Southeast Asia Studies Press, 2006) and Sultans, Shamans and Saints: Islam and Muslims in Southeast Asia (Hawaii, 2008).  In the early part of his career he was a foreign affairs analyst for the US Department of State and wrote a series of intelligence reports on Southeast Asia. He was the Senior Fulbright Scholar to Indonesia in 1994, the senior American representative  on three international education programs in Indonesia in the 1980's and the senior Canadian representative on a similar project in the 1990's. All four of those programs aimed at significantly upgrading the operation of Indonesian state universities. The last project assisted several Muslim institutes to transform themselves into Indonesian state universities. Throughout his career he was a regular lecturer at the US Foreign Service Institute in Washington, D. C. and undertook several overseas speaking tours for the United States Information Service. He also gave numerous lectures, workshops and seminars on Islam throughout his career, always seeking to act as a cultural broker in explaining American culture to Muslims and Islamic culture to Americans. Currently,  in retirement, he is concentrating on assembling his professional papers.