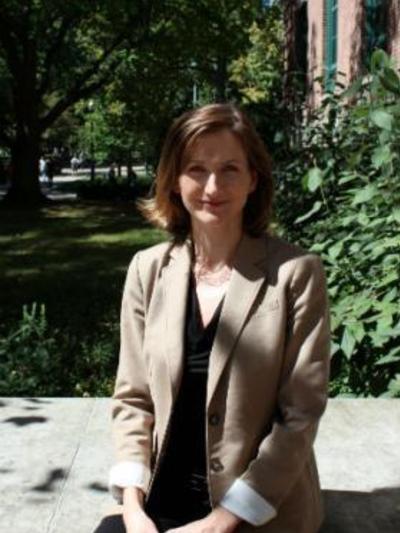 As a scholar of comparative and international political economy, Brooks' research interests revolve around the relationship between the state and market in social and economic relations, and the impact of those institutions on individual behavior. In the field of international political economy, her research examines the political economy of sovereign risk and global capital flows, most recently focusing on the interaction between investor behavior and government actors in sovereign debt markets. Her current research in comparative politics examines the political effects of risk and insecurity on democratic citizenship in Brazil and South Africa. Her first book, Social Protection and the Market in Latin America: The Transformation of Social Security Institutions was published by Cambridge University Press in 2009. Brooks also has published articles in an array of scholarly journals, including Comparative Political Studies, International Organization, American Journal of Political Science, The Journal of Politics, World Politics, International Studies Quarterly, Politics and Society, and Latin American Politics and Society. Her recent projects also include a series of analyses of the "resource curse." Along with Marcus Kurtz, this project challenges conventional views of the political and economic effects of natural resource wealth. In addition, Brooks is engaged in a multi-year survey of the effects of economic risk and violence on political behavior in Brazil and South Africa. Her research has been funded by the Gerda Henkel Stiftung and she was a Fulbright Scholar in South Africa in 2016.