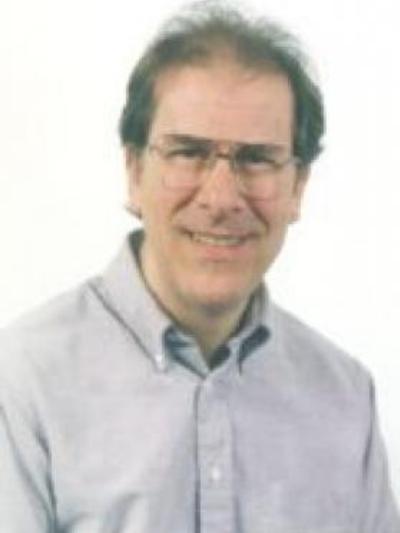 Lawrence Baum did his undergraduate work at San Francisco State College and received his Ph.D. at the University of Wisconsin.  He joined the faculty at OSU in 1973.  He retired in 2012 and continues to teach and do research in the department.

Baum's primary interest is in courts in the United States.  His courses on the courts include civil liberties, women and the law, and an honors seminar on Supreme Court decision making.  He serves as advisor to honors students in political science.  He has received OSU's Alumni Award for Distinguished Teaching and the Teaching and Mentoring Award of the Law and Courts section of the American Political Science Association.

The primary focus of his research has been explanation of judges' behavior in decision making.  Among the other topics of his research are the causes and consequences of judicial specialization and the functioning of state elections of judges.  His most recent books are Ideology in the Supreme Court (2017), The Battle for the Court: Interest Groups, Judicial Elections, and Public Policy (in collaboration with David Klein and Matthew Streb) (2017), and The Company They Keep: How Partisan Divisions Came to the Supreme Court (in collaboration with Neal Devins) (2019).  He has also presented his research in The Puzzle of Judicial Behavior (1997), Judges and Their Audiences (2006), and Specializing the Courts (2011), as well as articles in political science journals.  He has received OSU's Distinguished Scholar Award and the Lifetime Achievement Award of the Law and Courts section of the American Political Science Association.

[pdf] - Some links on the page are to Adobe .pdf files, requiring Adobe Reader. If you need any of them in a more accessible format, please contact baum.4@osu.edu.