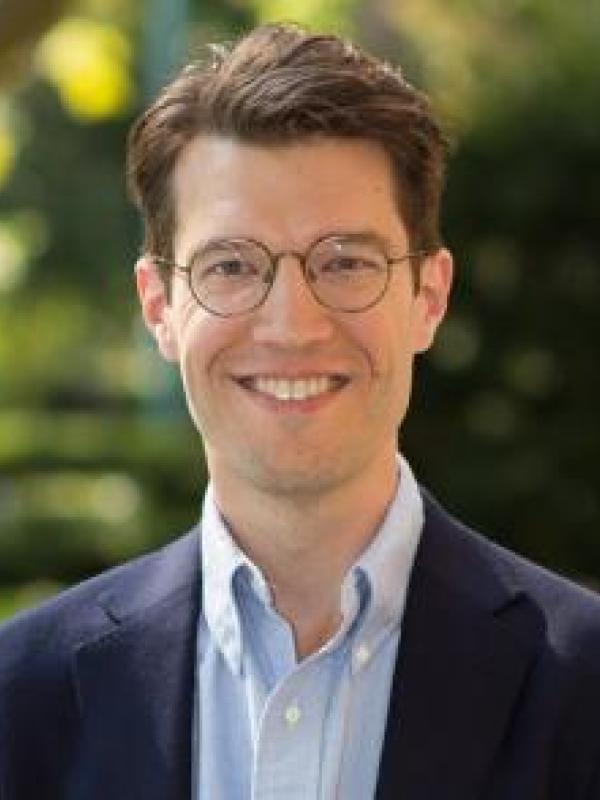 Acs started at Ohio State in 2016 and previously held postdoctoral positions at the University of Pennsylvania Law School as a Regulation Fellow and at the American Academy of Arts and Sciences. Prior to academia, he worked at the Office of Management and Budget and at the World Resources Institute, a non-partisan research institute in Washington, DC. He holds a PhD from Princeton University, an MPA from Columbia University's School of International and Public Affairs, and a BA from Georgetown University.