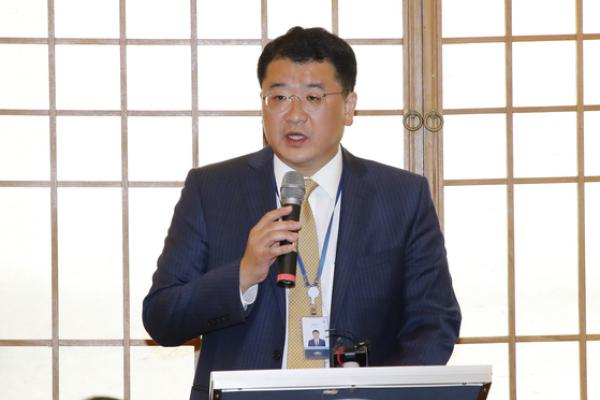 Dr. Jong Kun Choi, an alumnus of The Ohio State University Department of Political Science PhD program, was recently appointed as 1st Vice Minister of the Ministry of Foreign Affairs of South Korea by President Moon Jae-in. Prior to this appointment, Dr. Jong Kun Choi served as a Professor of Political Science and International Studies at Yonsei University in Seoul, South Korea and served as the Presidential Secretary of the Office of Peace and Arms Control for the government of South Korea. During his time as Presidential Secretary of the Office of Peace and Arms Control, Dr. Jong Kun Choi focused on establishing confidence-building agreements between North Korea and South Korea to prevent any military conflict that could've affected diplomatic summits with the United States, amongst a number of other projects.

The Department of Political Science at Ohio State is proud of all of our alumni, especially Dr. Jong Kun Choi as he continues to serve the government of South Korea in such important roles!