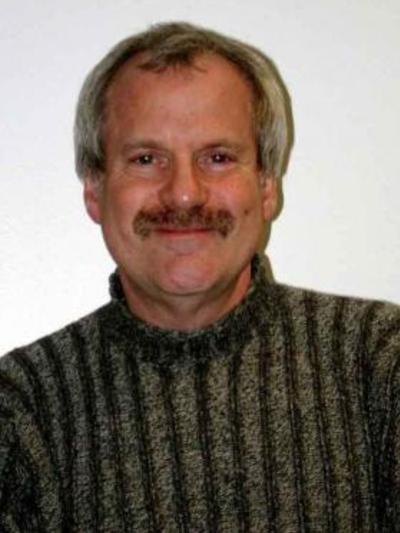 Elliot E. Slotnick (Ph.D., Minnesota, 1976), Professor Emeritus has his main area of interest in judicial politics. He has published articles in numerous journals including the American Journal of Political Science, Journal of Politics, American Politics Quarterly, Western Political Quarterly, Polity, the Yale Law and Policy Review, and Judicature. He has contributed pieces to a number of anthologies and has edited Judicial Politics: Readings from Judicature and co-edited Readings in American Government and Politics. His coauthored book, Television News and the Supreme Court: All the News That's Fit to Air?, was published by Cambridge University Press. He is a recipient of The Ohio State University's Outstanding Teacher Award. Most recently, he continued his long term collaboration with Professor Sheldon Goldman (University of Massachusetts) in Judicature focusing exclusively on the politics and processes of federal judicial selection during the first two years of the Obama presidency. Slotnick served as Associate Dean of the Graduate School from 1997-2012.