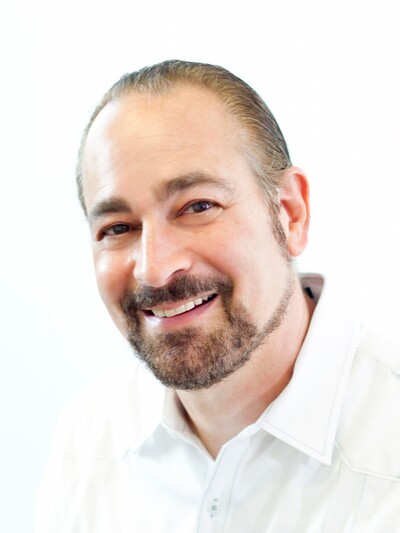 Noted for his work as a grand theorist of international relations and as a founder of neoclassical realism, Schweller's recent publications include: “In Defense of Trump’s Foreign Policy,” Foreign Affairs, Vol. 97, No. 5 (September/October 2018); “Opposite but Compatible Nationalisms: A Neoclassical Realist Approach to the Future of US-China Relations,” The Chinese Journal of International Politics, Vol. 11, Issue 1 (March 2018), pp. 23-48; Why Trump Now: A Third-Image Explanation,” in Robert Jervis, Francis Gavin, Joshua Rovner, and Diane Labrosse, eds., America and the World—2017 and Beyond (New York: Columbia University Press, 2018); "After Unipolarity: China’s Vision of International Order in an Era of U.S. Decline" International Security, Vol. 36, No. 1 (Summer 2011), co-authored with Xiaoyu Pu; “Emerging Powers in the Age of Disorder.” Global Governance, Vol. 17, No. 3 (July-Sept. 2011); "Rational Theory for a Bygone Era," Security Studies, Vol. 20 (September 2011); “The Future is Uncertain and the End is Always Near,” Cambridge Review of International Affairs, Vol. 24, No. 2 (September 2011); “Knowing the Unknown Unknowns: Misplaced Certainty and the Onset of War,” Security Studies, Vol. 20, No. 1 (Jan-March 2011), co-authored with Jennifer Mitzen; “The Logic and Illogic of Contemporary Realism,” International Theory, Vol. 2, Issue 3 (December 2010); “Ennui Becomes Us,” The National Interest, No. 105 (Jan/Feb 2010); and “Entropy and the Trajectory of World Politics: Why Polarity Has Become Less Meaningful,” Cambridge Review of International Affairs, Vol. 23, No. 1 (March 2010).

In a survey of international relations faculty in 10 countries conducted by the Institute for the Theory and Practice of International Relations, Schweller was selected as one of the top 25 scholars who have produced the most interesting work in the field of international relations. In 1993, he received a John M. Olin Post-Doctoral Fellowship in National Security at the Center for International Affairs, Harvard University. In early 2012, Schweller was awarded a Social and Behavioral Sciences Joan N. Huber Faculty Fellowship.

[pdf] - Some links on the page are to Adobe .pdf files, requiring Adobe Reader. If you need any of them in a more accessible format, please contact schweller.2@osu.edu.