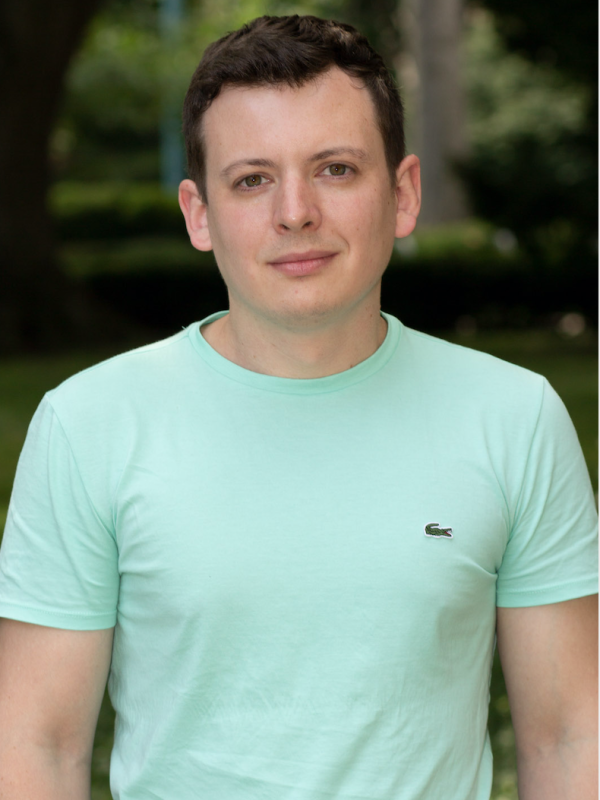 Before Ohio State, he received a BA in Human Resources from UCES and a BA in Political Science from San Andrés University (UdeSA). He also completed (ABT) an MA in Political Science from Torcuato Di Tella University (UTDT). In the last few years he has coordinated the Argentine chapter of the transnational project Why De/centralization in federations?, based on The University of Kent (UK). He is originally from Buenos Aires, Argentina.