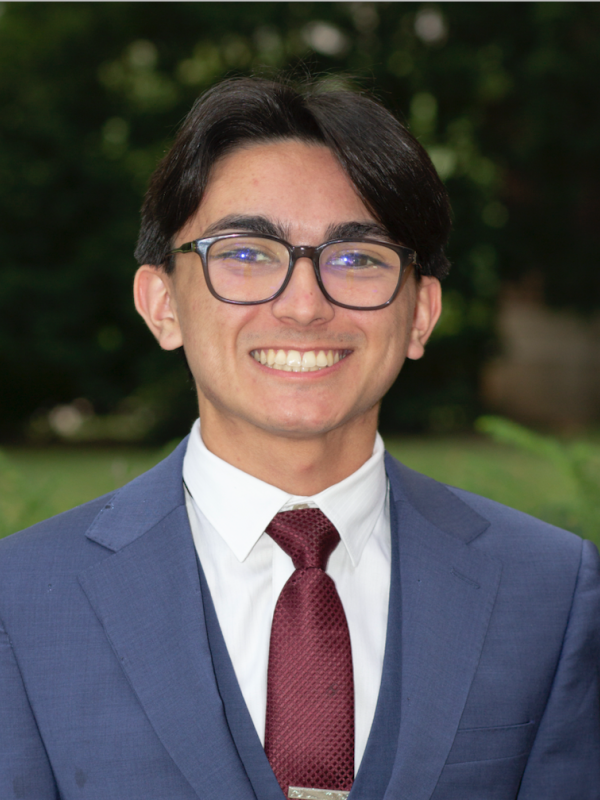 Before Ohio State, he received an A.A. in Liberal Arts from Del Mar College (with honors) and earned a B.A. in Political Science and History with a minor in Chinese from Trinity University (with honors) in San Antonio, Texas. At Trinity, he conducted undergraduate research as a Ronald E. McNair Scholar, Mach Research Fellow, and Mellon Undergraduate Research Fellow. He was named a 2022-2023 Diversity Fellow by the American Political Science Association and a Patrick S. Osmer Fellow by the graduate school at The Ohio State University.