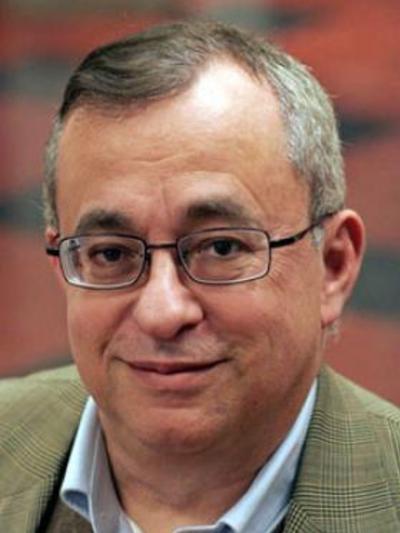 Herbert B. Asher (Ph.D., Michigan, 1970), Professor Emeritus, has research and teaching interests in mass political behavior and research methods, with particular emphasis on campaigns, elections, and public opinion polling. His secondary interests include legislative politics and the politics and government of Ohio. He is currently working on three books: a text on campaign politics, a book on Ohio politics and government, and an analysis of how social science reasoning and research is used and abused to explain social and political phenomena. He has published in journals such as the American Political Science Review, the American Journal of Political Science, and Political Methodology, and has served as co-editor of the American Journal of Political Science. He is author of Presidential Elections and American Politics; Polling and the Public; co-author of American Labor Unions in the Electoral Arena; Causal Modeling; co-author of Comparative Political Participation; and co-editor of Theory Building and Data Analysis in the Social Sciences.

[pdf] - Some links on the page are to Adobe .pdf files, requiring Adobe Reader. If you need any of them in a more accessible format, please contact asher.1@osu.edu.