About the Casper Family

Sheldon Robert Casper graduated from Ohio State University in 1966 with a B.A. in Political Science. Bob continued his education at Ohio Northern University where he received his J.D. During his time as a law student, Bob made law review. From there, he went onto work as a personal injury lawyer. Eventually, he was the first lawyer nominated from the 12th District of Ohio to be a Trustee of the Ohio Academy of Trial Lawyers, which is known today as the Ohio Association for Civic Justice. The Casper Symposium is held in memory of Sheldon Robert Casper's parents, Isidor and Helen Casper. 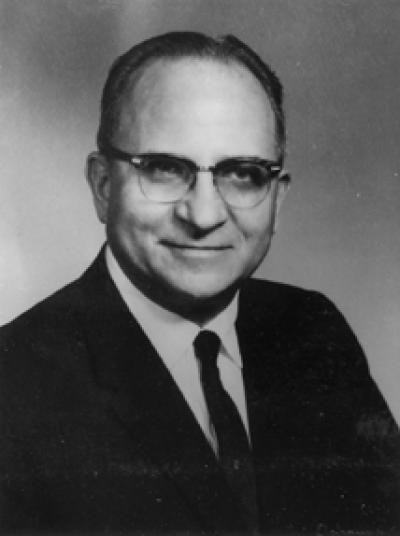 A member of Temple Beth Sholom in Middletown, he served as president of B’nai B’rith, chaired on several occasions the Bonds for Israel drive and United Jewish Appeal, and was the first person to receive the Man of the Year award from the Butler County Bonds for Israel. He was also the author of the booklet “History of Jews in Middletown.”

In 1938 he married Helen Ruth (Dolly) Frieman, a fellow student at the University of Cincinnati, who passed away in January 2007. Together they had two sons, Arthur Brandeis and Sheldon Robert. Both sons became attorneys and joined the Casper & Casper Law Firm that Isidor founded with his brother, Jack.

About Alex and Lena Casper 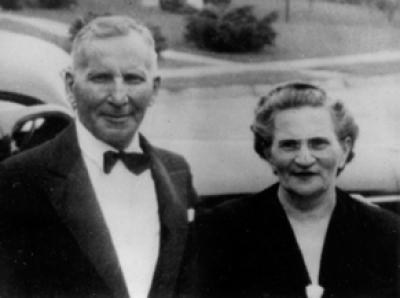 Alex and Lena Casper, Isidor’s parents, both came from Suwlaki, Poland, but did not meet until they lived in Cincinnati. They married there then moved to Chicago where their sons Isidor and Jack were born. Shortly thereafter they moved to Middletown, Ohio, where they opened their first store. Business hours were from early morning to late at night, and the family lived either behind or above the store, which was open seven days a week. Though they had no formal education, they shared a thirst for knowledge that was celebrated in their sons’ accomplishments with each graduation, from grade school through law school.

Writing in tribute to his parents, Isidor noted “we never met the difficulties and challenges they did, and, we know that whatever we have in the form of home and meaningful life, we owe to them, and we have not taken it for granted. That is why it is a duty and a pleasure to arrange in their memory this lecture series.”