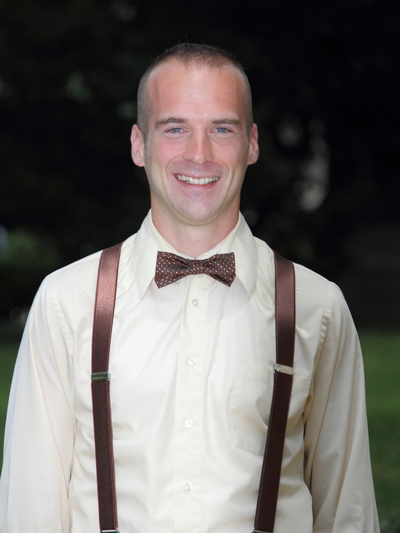 Dave Whitsett is a PhD student in Political Science majoring in Political Theory and minoring in Political Psychology. He graduated in 2010 from the University of Minnesota-Morris with a BA in Political Science, where his senior thesis Christ, the Buddha, and the Social Welfare State examined the seeming confusion between core religious beliefs and religious adherents' political endorsements. After dabbling briefly in law school, he traveled overseas for several years, spending most of his time in South Korea and Fiji.

Dave's current research is in the social and cognitive roots of individual moral formation and how our knowledge of these at the psychological level ought to inform our formation, assessments, and expectations of human behavior. He is especially concerned with the ways in which a person's core moral beliefs affect their political decisions and the way they see their own actions' significance in the overall quest for societal justice. Although he has lately been taken up by a fascination with this and other political issues involving identity and other formative questions, Dave's interests are wide-ranging, including the relation of religious doctrine to political action, our conception of non-agency in children and how it impacts superficially unrelated political and economic realities, and analogies between quantum mechanics and idea formation, and how this might inform our efforts at conceiving truly creative and original thoughts.