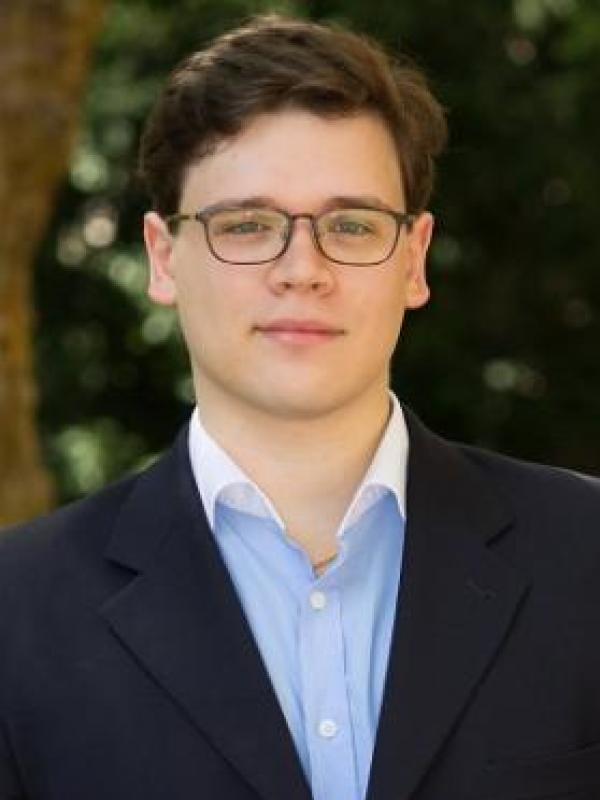 Alan van Beek is a Ph.D. candidate in Political Science (international relations and political methodology) at The Ohio State University. His research focuses on international bargaining and the factors that inform the strategic context of leaders.

His dissertation argues that the IR scholarship on public opinion has thus far ignored an important yet basic fact about the public: it is not homogeneous. Individuals have diverse preferences and the way in which these aggregate has important implications for foreign policy decision-making in the context of audience costs, attempts of rapprochement, and bargains across regime types. For example, he finds that audience costs exist because individuals have preferences over the substance of policies – not because of inconsistency. In practice, individuals reward leaders who adopt policies they like, penalize leaders who endorse unpopular policies, and punish leaders who betray them. This dynamic has thus far been overlooked because whenever the public has mixed preferences, reward and penalty cancel out and only the punishment of betrayal remains. Alan uses mixed methods (game theory, experiments, large-N statistical analyses) to test these claims.

Alan is also an affiliate of the Models of Emergent Social Order (MESO) Lab and a co-founder of the Korea and the World Podcast.