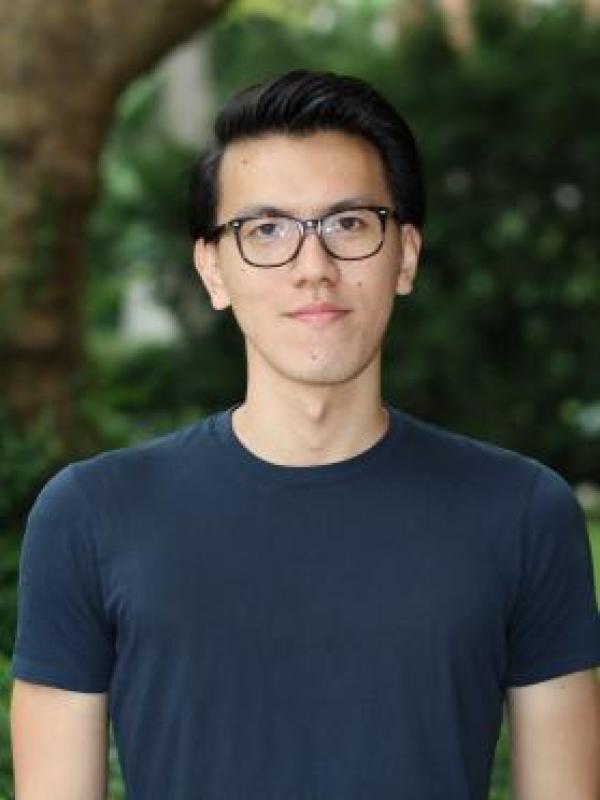 Kenneth is a Ph.D. student focusing on American Politics and Political Methodology. His research interests include studying the intersection of political communication and voting behavior in domestic American Politics, through statistical and text-as-data methods. More specifically, he is interested in investigating the linguistic styles and rhetorical choices adopted by political parties and electoral candidates within public-facing channels of communication, and their causal impact on public opinion and electoral outcomes.

Before joining the graduate program at Ohio State, Kenneth received a B.Soc.Sci (Hons., Highest Distinction) in Political Science from the National University of Singapore.