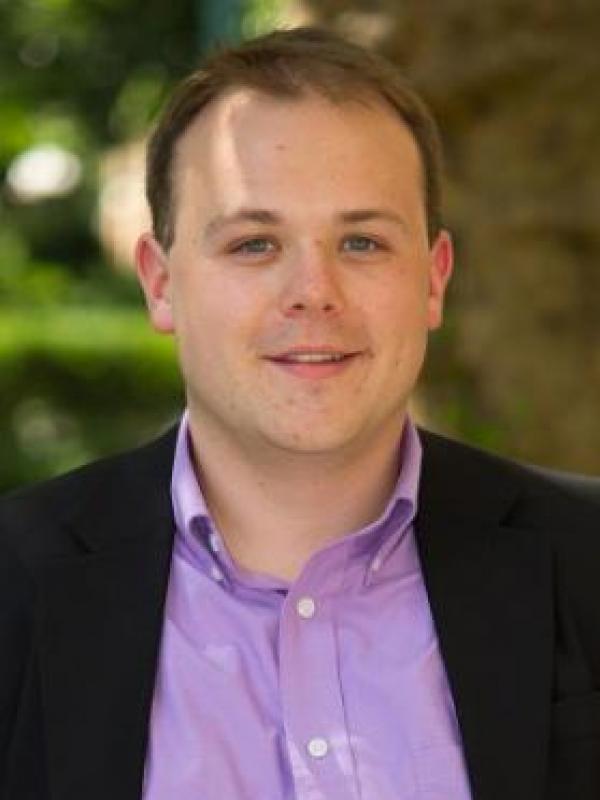 Grant is also interested in theories of freedom, labor politics, and civic virtue. He has written recently on freedom at work, freedom from work, and the need for increased protection for workers against the arbitrary will of employers and the broader labor market. Grant has also recently taken up the question of transposing civic virtue into the workplace, which promises to augment the voice of workers by elevating the common good over particularized interests.