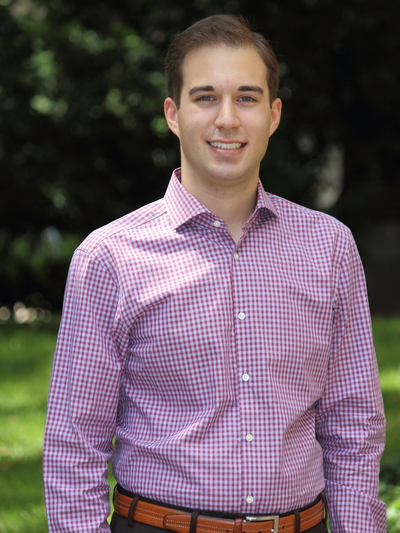 Andrew Podob is PhD candidate with concentrations in American politics and political psychology. His research interests include the role of affect and emotion in politics, as well as network studies of congressional campaigns. His dissertation examines the role marginalization plays in the relationship between interaction with government and political anxiety, and the downstream civic and political consequences of such. He has taught extensively at Ohio State on the public policy process and the politics behind public policy making. He received his Bachelor of Arts degree in Government and Politics from the University of Maryland in 2015. His degree was received cum laude and he was selected by his department to be the graduation student speaker. Outside of political science he enjoys athletic games like tennis and racquetball, going for happy hour, adventuring to new and/or cool places, and cooking and baking. His scholarship and extracurriculars can be found on his personal website at www.andrewpodob.com.