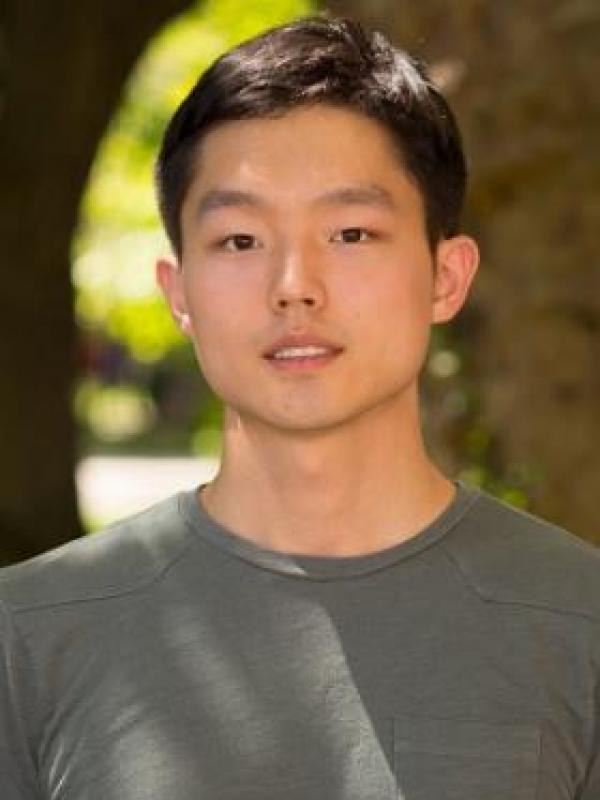 Donghye Kim is a PhD student in Political Science, majoring in Political Theory and minoring in International Relations. He earned his BA from Underwood International College of Yonsei University, and earned a MA from the University of Chicago. His MA thesis attempted to introduce a richer conception of autonomy by adding an affective dimension to it. The thesis carries out a reformulation and critique of Rahel Jaeggi's book Alienation, and connects the arguments with the works of Horkheimer and Adorno.

Donghye's current research interest lies in constructing a conception of autonomy that is affective and altruistic in essence. Such an endeavor, if fruitful, could shed much light on how to better understand Individual Sovereignty and Democracy as a substantive value, and this would naturally have much implications in forming normative and policy principles for humanitarian intervention and international justice. He is also interested in various forms of criticisms against essentialism and is fascinated with human fallibility (ranging from selfishness to limitedness in capability and psychological symptoms such as despair and apathy) as an important subject of political theory.