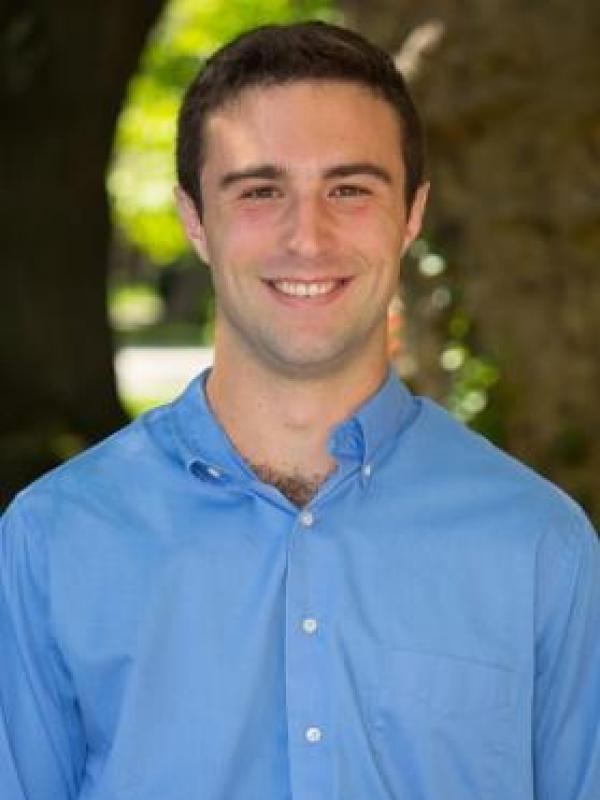 Jon Green is a Ph.D. candidate studying American Politics and Political Methodology. He is primarily interested in the intersection of public deliberation and the formation of political belief systems. Jon's work has appeared in Science, Perspectives on Politics, Electoral Studies, and The Oxford Research Encyclopedia of Politics, as well as the Washington Post's Monkey Cage blog.