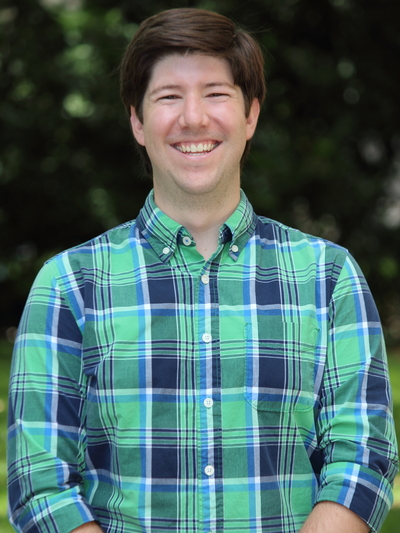 Miguel Garza Casado is a PhD student in Political Science interested in Comparative Politics and Political Economy. His research interests include the effects of welfare programs, cash transfer programs, corruption and any other external factor on elections. He has regional interest in Latin America - especially Mexico - and Africa. Miguel holds a BA in Economics from the Instituto Tecnológico Autónomo de México (ITAM) in Mexico City as well as a Master in Public Policy from the University of Chicago.

Before coming to Ohio State, Miguel worked at the Ministry of Finance in Mexico (2011-2012) as an advisor to the Minister. From 2014 to 2015 he was a Research Associate at the American Institutes for Research (AIR) International Development, Evaluation and Research (IDER) division in Washington D.C.