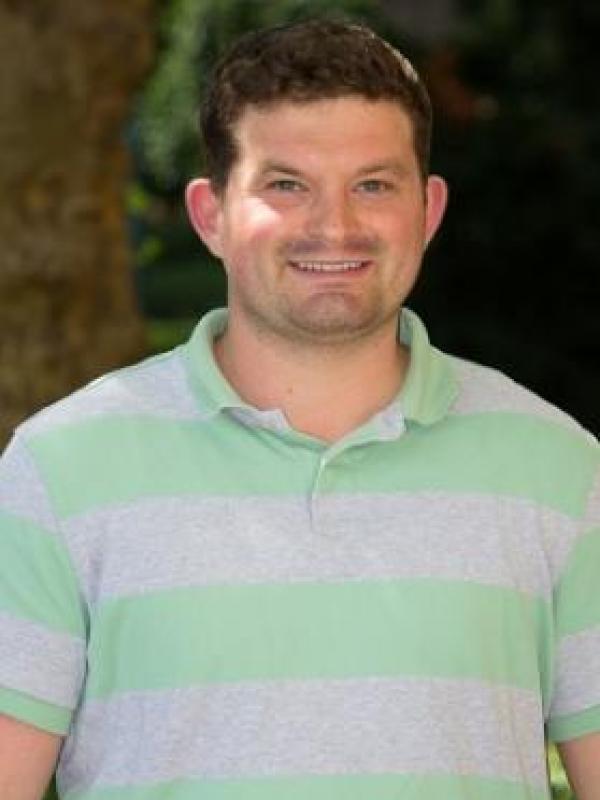 Jared Edgerton is a PhD political science student with concentrations in international relations and political methodology. Jared’s research focuses on political violence, international conflict, and complex system modeling. His current projects include studying the effect of unexploded ordnances on post-conflict development, the motivations of suicide terrorists, the effect of exogenous shocks on different social network structures, the co-appearance networks of pundits from 2000 to 2010, and the differences between single and repeat offenders during the Rwanda Genocide. Jared's methodological research interests include network inference, machine learning, and complex system modeling. During the summer of 2018, Jared attended the Santa Fe Institute Complex Systems Summer School. Before coming to OSU, Jared was a Fulbright Fellow in the Republic of Georgia and researched human and drug trafficking for the social science research firm Abt Associates. In his spare time, Jared likes to hike, travel, and kayak.

Personal website where links to the aforementioned can be found at jaredfedgerton.net