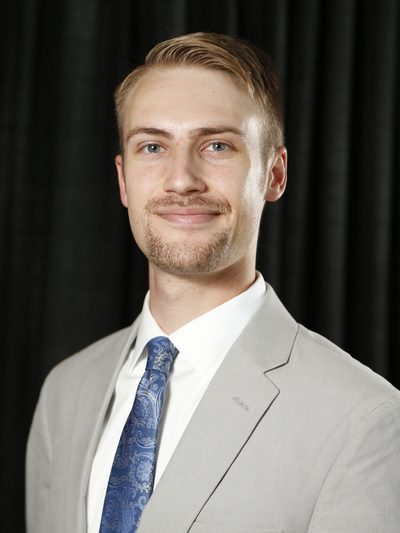 Erik Clarke is a Ph.D. candidate in American Politics with a focus in Political Psychology. He is currently working on his dissertation researching how people’s perception of political competition affects their adherence to democratic rules and norms. Along with his dissertation, Erik has continued research interests in the measurement and conceptualization of political ideology. He specializes in survey and experimental-based research and has completed Ohio State’s Graduate Interdisciplinary Specialization in Survey Research.

Before coming to OSU, He earned B.A. degrees from the University of North Florida in Political Science and Psychology in 2016. While at UNF, he was the lab coordinator for Christopher Leone's Person by Situation research team in 2015-2016. He also was awarded the rank of Eagle Scout 2011.